Hi, what are you looking for?

It does not come as a surprise to see footballers having affairs, but they are expected to use some protection measures at least. However, pregnancies don’t lie. Down are five of the footballers who had kids from many women. 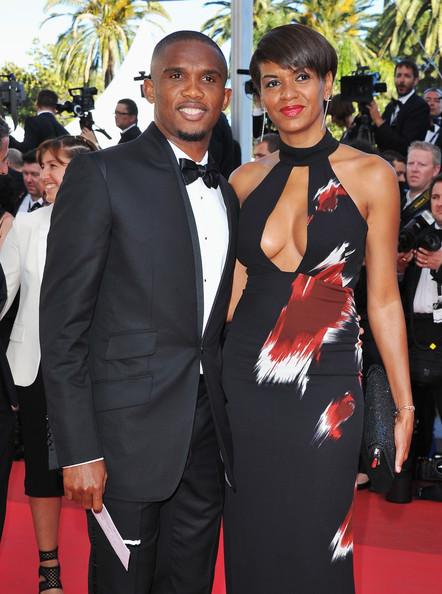 One of the best footballers of his time, Samuel Eto’o Fils, has five children: Annie, Maelle, Étienne, Siena and Lynn. He had Maelle, Siena and Lynn with his wife Georgette Tra Lou, and the two others from previous relationships.

Yesterday, it was in the news after Anthony Martial left Manchester United’s tour of the United States to attend the birth of his son. The Frenchman flew home from Los Angeles to be with girlfriend Melanie Da Cruz and did not play against AC Milan.He is also the father of two-year-old Peyton, his daughter from a previous marriage to Samantha Jacquelinet.

Ronaldo has such a beautiful family

Cristiano Ronaldo is considered as one of the best footballers in the world. Outside the football pitch, though, he recently graduated from a playboy to a loving and caring father.

Ronaldo became a father to Cristiano Ronaldo Jr, in June 2010. In June 2017, he had become the father to twins, a daughter Eva Maria and a son Mateo. Five months later, his girlfriend Georgina Rodriguez gave birth to their daughter Alana Martina. 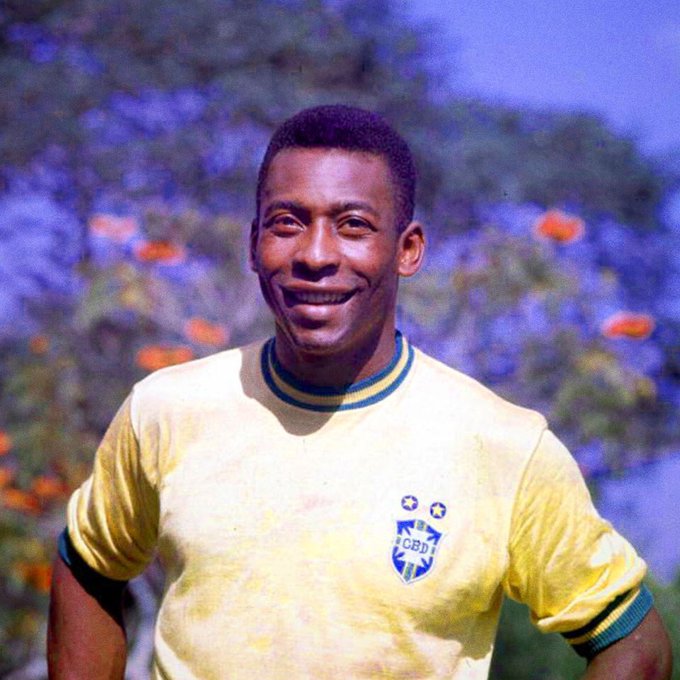 Another football legend, Pelé has married three times and has had several affairs, producing several children. On 21 February 1966, Pelé married Rosemeri dos Reis Cholbi. They had two daughters and one son: Kelly Cristina, Jennifer, and their son Edson. The couple divorced in 1982.

From 1981 to 1986, Pelé was romantically linked with the TV presenter Xuxa. In April 1994, he married psychologist and gospel singer Assíria Lemos Seixas, who gave birth to twins Joshua and Celeste. The couple divorced in 2008.

Pelé had at least two more children from former affairs. Sandra Machado, who was born from an affair Pelé had in 1964 with a housemaid, and Anizia Machado,  who fought for years to be acknowledged by Pelé. 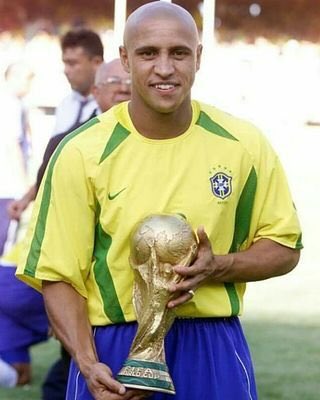 Roberto Carlos has got NINE kids. It’s like he’s attempting to build his own World Cup winning XI

Roberto Carlos’ glittering career may have ended years ago but off the pitch, he continues to celebrate. Marina born in June 2017, is the second child Carlos has with his current wife, Mariana after daughter Manuela was born in 2009.

Carlos has three kids with his first wife Alejandra: Roberta, Giovanna, and Roberto Carlos Jr; the latter adopted. He also has four sons: Carlos Eduardo, Christopher, Junior, and Luca; all from other relationships.

Maradona’s Manager Says The Soccer Star Was Tired Of Life

Maradona’s manager and friend Stefano Cessi said the legend ‘was tired and let himself die’ while the family around him was ‘tearing each other’s...

Maradona’s lawyer Kicks, Queries Why He Was Allowed To Sleep Alone To Die

The lawyer Angelo Pisani is the man who saved Diego Armando Maradona from the clutches of the Italian tax authorities by giving the ‘Pibe...

The Supreme Court on Friday dismissed an application by an oil giant, Shell Petroleum Development Company, requesting a revisit of a January 11, 2019...

Indications have emerged that the National leader of the All Progressive Congress (APC) Asiwaju Bola Ahmed Tinubu may have shifted allegiance from his party’s...

Former Emir Of Kano, Sanusi Lamido Sanusi may have put his dethronement in March this year, as the traditional head of the ancient Northern...

Popular gospel act, Lanre Teriba aka Atorise is presently in an unstable condition following injuries he sustained during an attack in Lagos at the...

Hakeem O. Odumosu, Commissioner of Police, Lagos State on Successes Recorded by the Command in the last 119 days

Good morning Gentlemen of the Press and thank you for honouring our invitation. Let me start by appreciating the Inspector General of Police, IGP...