Hi, what are you looking for?

In the passionate, fast-paced world of modern football, bookings are common sights in great matches. As football officiating becomes stricter, especially in the Premier League, it is no mean feat to play several games without being booked. There are, however, some great footballers of international repute who never received red card throughout their career. 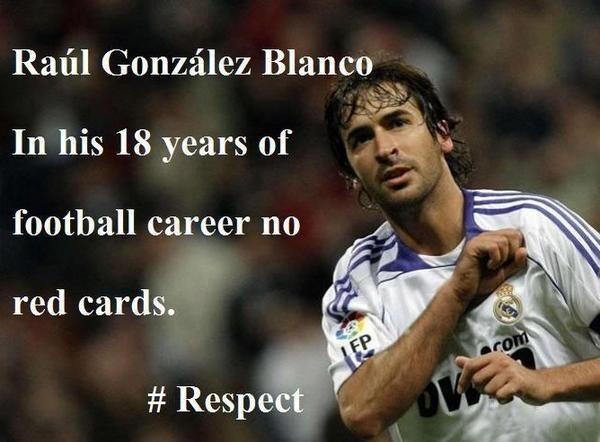 Eighteen years as a player; 388 goals in 932 club games; 44 more strikes for Spain; UEFA Champions League triumphs in 1998, 2000 and 2002 (including becoming the first player to score in two finals) and six Spanish titles among a vast trophy haul; no red cards. 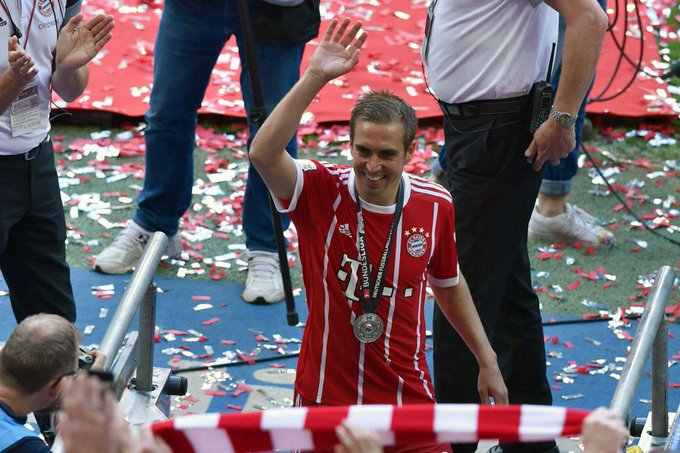 German legend Philipp Lahm somehow retired without ever getting a red card
Well, the Bayern Munich legend has played his entire career as a defender; occasionally deployed in a deep-lying midfield role. Clearly, his job for the team is to get stuck in, but through 652 club appearances, plus 113 international caps before his 2014 retirement; he has admirably never seen red. 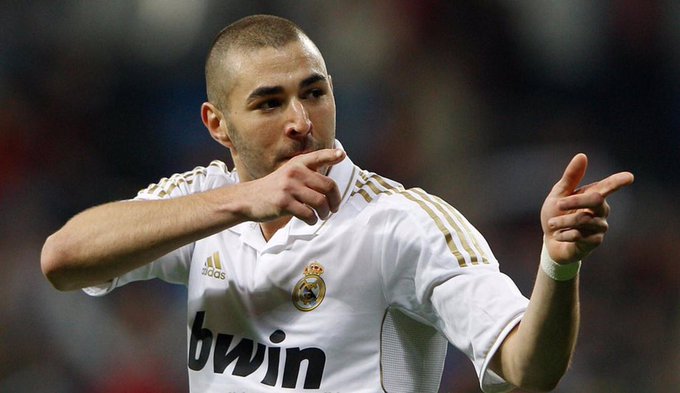 The all-time French top scorer at Real Madrid and in the Liga has 664 matches under his belt and has never been sent off. 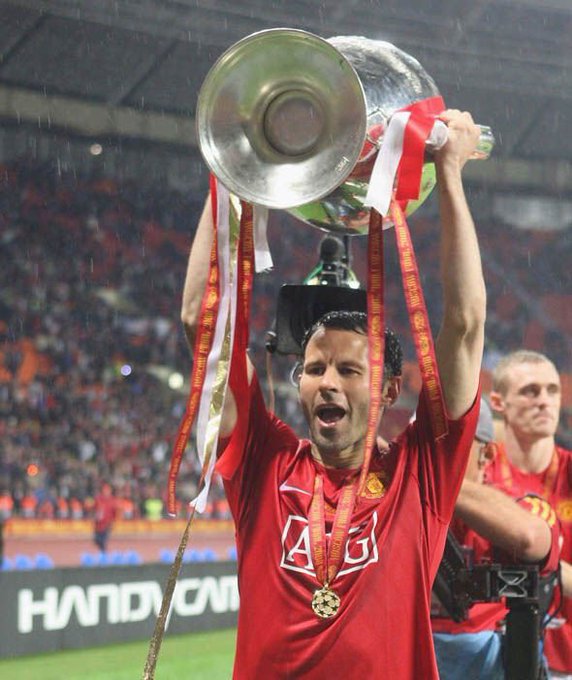 Ryan Giggs played an outrageous 963 games for Manchester United, including 672 in the Premier League and 157 in Europe. Yet the Red Devil never allowed the red mist to descend, and despite his 24-year career, was never ordered off the pitch.

The one tiny blemish on his otherwise spotless record is that he was sent off once during his 64-cap Wales career. He was shown a second yellow in the 86th minute of his country’s World Cup qualifier against Norway, but we won’t let that tarnish his unblemished club record. 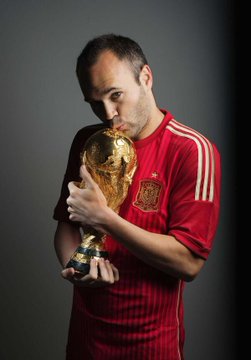 Andres Iniesta
Debut 2002
34 major Thropies
Never had a red card
Never had a Tattoo
Won absolutely everything in world football.
End of an Era#GraciesAndre

A player whose career has been garlanded with trophies at club and international levels, Iniesta have made more than 850 appearances for club and country without being dismissed.

In this article:OUTSTANDING: 5 great footballers who never received red card

Maradona’s Manager Says The Soccer Star Was Tired Of Life

Maradona’s manager and friend Stefano Cessi said the legend ‘was tired and let himself die’ while the family around him was ‘tearing each other’s...

Maradona’s lawyer Kicks, Queries Why He Was Allowed To Sleep Alone To Die

The lawyer Angelo Pisani is the man who saved Diego Armando Maradona from the clutches of the Italian tax authorities by giving the ‘Pibe...

The Supreme Court on Friday dismissed an application by an oil giant, Shell Petroleum Development Company, requesting a revisit of a January 11, 2019...

Indications have emerged that the National leader of the All Progressive Congress (APC) Asiwaju Bola Ahmed Tinubu may have shifted allegiance from his party’s...

Former Emir Of Kano, Sanusi Lamido Sanusi may have put his dethronement in March this year, as the traditional head of the ancient Northern...

Popular gospel act, Lanre Teriba aka Atorise is presently in an unstable condition following injuries he sustained during an attack in Lagos at the...

Hakeem O. Odumosu, Commissioner of Police, Lagos State on Successes Recorded by the Command in the last 119 days

Good morning Gentlemen of the Press and thank you for honouring our invitation. Let me start by appreciating the Inspector General of Police, IGP...